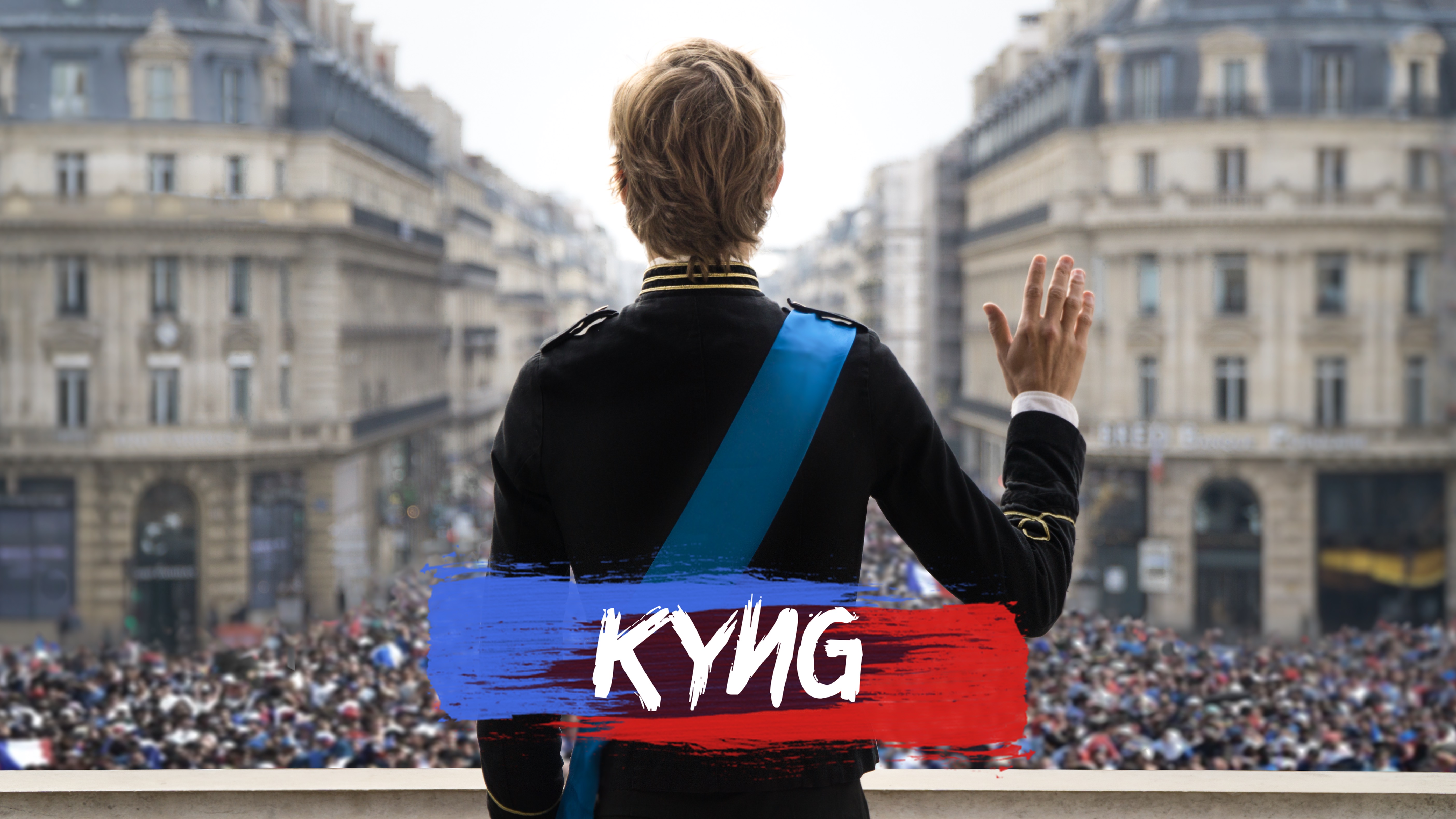 Based on the original idea "KYNG" by Alexandre Tacchino.


The French revolution of 1789 has indeed taken place.
However, the French monarchy has endured.
Ever evolving with the times, the monarchy has adapted and relinquished its authority in order to survive within the framework of a Republic.
But for several years now, a deep recession has been a thorn in the country’s side.
Successive governments have rallied around the world of finance, imposing austerity.
The monarchy is confined to its opulent showcase, the Louvre Palace, while the people…
The people are hungry.
The people are cold.
Something is brewing...

1789 has never seemed so relevant.