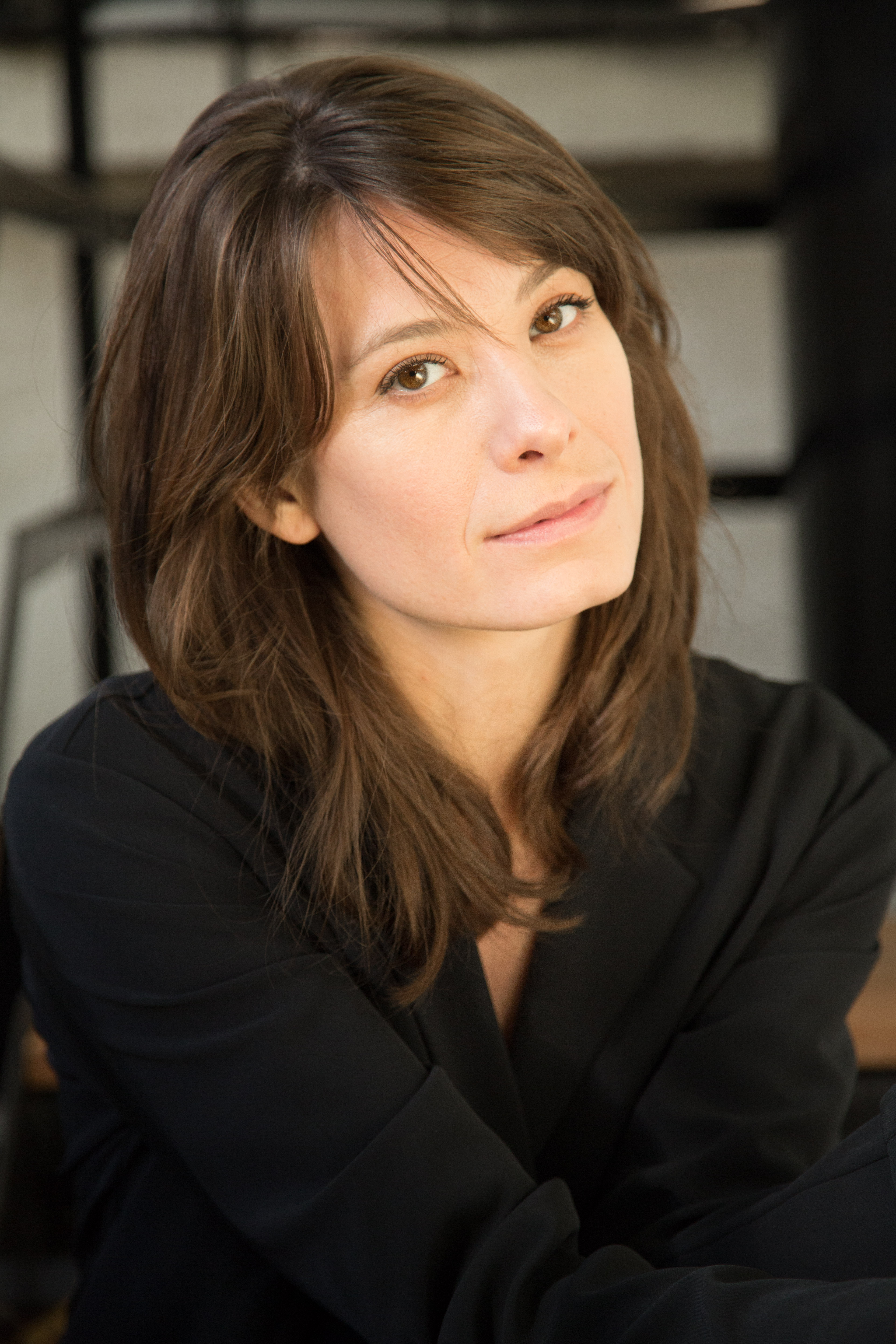 Julie Voisin is a french director, photographer and actress. She started to perform in french movies as a child, in 1992. Then, she has managed both her schooling and her passion for acting, during her adolescence. As an adult, her interpretation of a blind athlete offered her the award of the best young actress, in 2008, at « La Rochelle »’s french TV festival.

Thanks to these experiences, Julie discovered early the direction. She directed, wrote and produced her first shortfilm in 2009. Where the butterflies go… was selected in various festivals. The Parakeets, her second short won more than ten prices in festivals all around the world. It was broadcasted in six channels, including HBO Europe and TV5 in 2013-14. White-spirit : a dark night's rhapsody, her third shortfilm, was broadcasted in the national french channel France 2, in the 2020. She is also the co-writer and the co-producer.

Julie is now working on two projects with Galatée Films, including her first feature film, Run Story, that she will co direct with Mathieu Simonet in summer 2022.